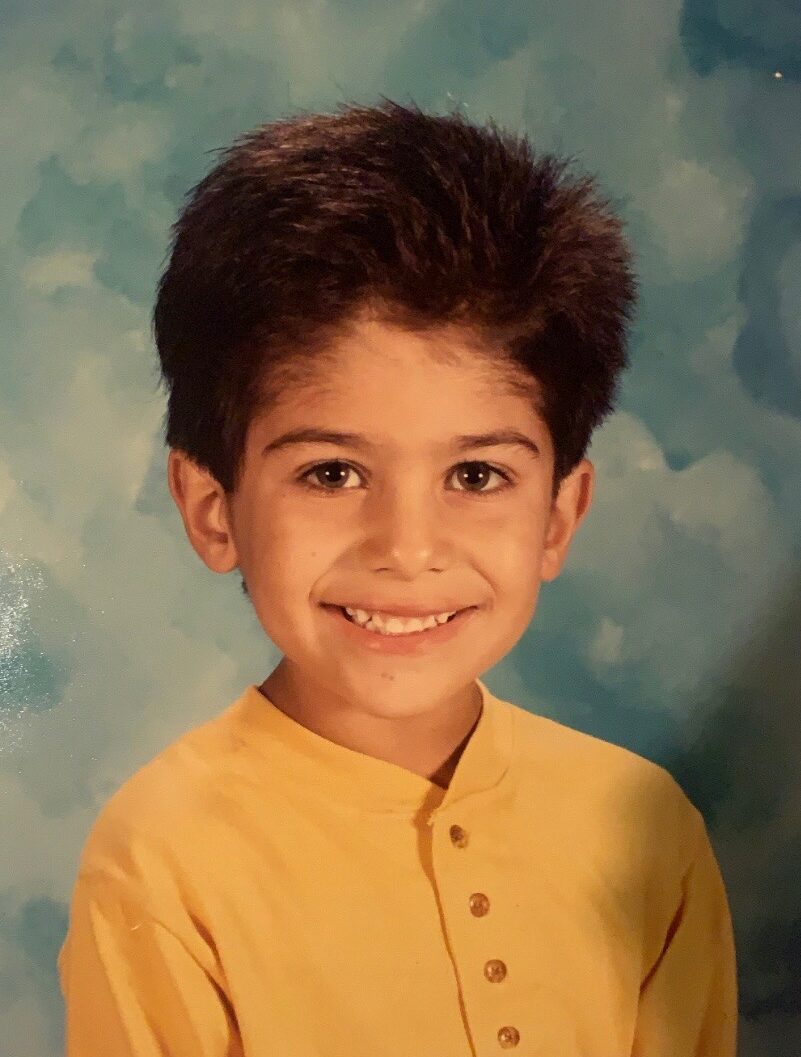 Sean Mann is an award-winning Indian-American actor/director  who started his training and career 10 years ago on stage in San Francisco. Upon moving to Los Angeles, he has performed on stage at UCB, as well as in television, feature film, and commercials. His recent television credits include Westworld, Lucifer, and Brooklyn 99.His mission statementas an artist is to be a catalyst in representing possibilities for first-generation people of color on screen and behind the camera.

In his free time, he enjoys practicing spanish, attempting the ukulele, re-writing the same pilot 385 times, cooking, and watching the San Francisco 49ers disappoint him every year